Tito Aderemi-Ibitola is a Nigerian- American Actor/ Video artist and activist. Her work attempts to connect the varying intersections of experience through story telling and sharing.

As someone who occupies the “the in-between space” of many identifiers, her works aims to bridge gaps in understanding and inspire collaboration and cohesion between those who engage with her piece. she has made it  practice to access multiple digital and artistic platforms emphasis to context and subject.

She graduated from Allegheny College in 2014 with a her BA. She is currently living and working in Lagos Nigeria. 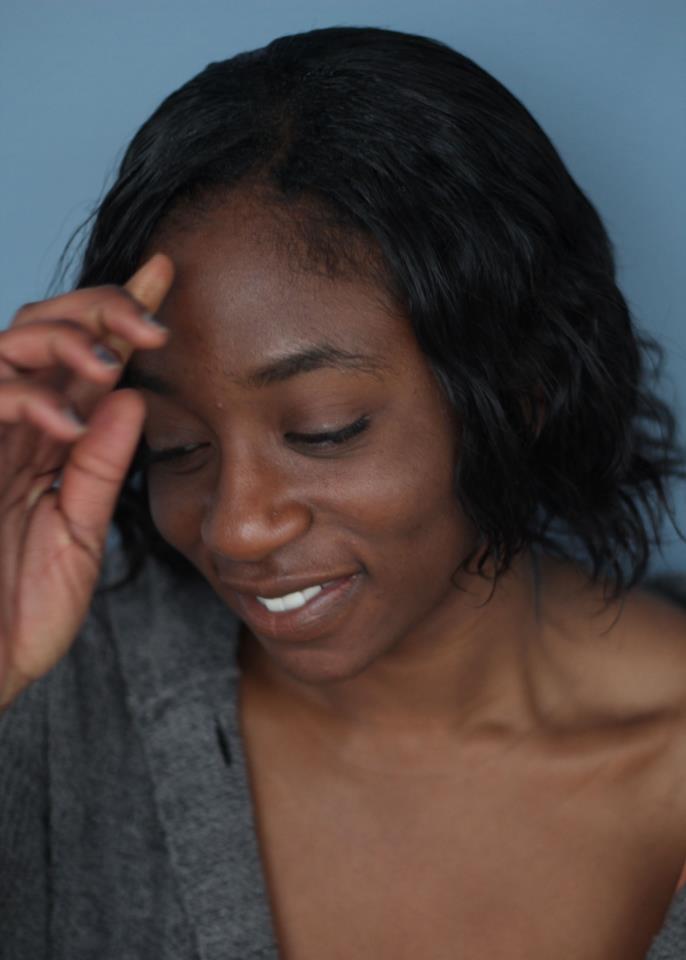 Un-veiling the underpinning of language as it pertain to matrimony.

Born and raised in Dar es Salaam; Diana is a poet and painter. Her earlier work was heavily influenced by Evarist Chikawe, her first art teacher.

Through her first and second degrees of Fine Art from the University of Dar es Salaam her work is enlightened by African textiles.

Diana’s work revolves around her own reflections of personal and public politics of gender, class and identity which twist and bite us all the time.

Until 2014, she was just a painter. Her recent residences have opened doors to work with new media such as installation and video art.

You Won’t See Her

The film visualises the concept of the gaze of a figure that is both seen and unseen as explored in the poem.

Akwaeke Emezi is an Igbo and Tamil writer and filmmaker based in Liminal Spaces, born in Umuahia, and raised in Aba, Nigeria. Her work moves through spaces of psychosexual dislocation, traditional spiritual practice, loss and death, and confronts the intricacies of navigating humanity. Her experimental short UDUDEAGU won the Audience Award for Best Short Experimental at the 2014 BlackStar Film Festival and has screened in over thirteen countries. Shot in Lagos in March 2014, Ududeagu is an experimental short narrated in Igbo that uses visual mythology to examine loss.

Shot in Lagos in July 2014 and based on a poem of the same title by Uche Nduka, Apotheosis is an art short depicting the relationship between a blocked writer and his lover/muse.

Democratic Republic of the Congo

Lambert Mousseka is a Congolese artist living and working in Germany. Mousekka studied at the Kunst Akademie Stuttgart, (Diplom 2013) and has features in various arts programmes and exhibitions in Europe and Africa.

His artistic practice draws from Sculpture and painting through to the performative arts, informing the video works he produces. 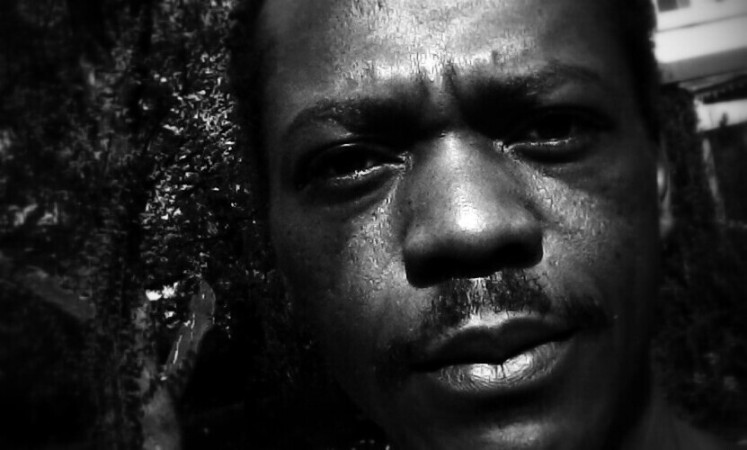 What would he say if we ask about his memory. My process is trying to find answers to this question through the movements, Dancing as Ritual. Dancing as old, African, Mystic. Dancing with the soul, dancing to recall all souvenirs of the body. From the War in Congo, Dictatorship, and all kind of violence, my Body movements replace the words I can not  voice.This piece was first performed as a 60 min live theater piece.

Waiting for the Train

Tare is a musician, writer, photographer, film editor, and producer. His foray into production started at the then MindVision Productions, run by WhizKid Yole Akinnawo (late) under whose tutelage he honed his skills as one of the best non-linear editors in Nigeria. He has worked on numerous commercials, Television programs, Documentaries and Game shows as Editor /Senior Editor, Post Production Supervisor, Special Effects/Animation graphics artist. His experience spans from pre-production , production to post-production. He now creates, directs and produces his own material. He is also a facilitator at the prestigious School of Media and Communications at the Pan Atlantic University, Lagos. He is a driven and dedicated team leader and player. He believes strongly in team play in achieving high end goals.

Codename is an attempt to portray the rise of terrorism in Nigeria and the resultant challenge of Government to suppress such attacks. It shows how terrorist agents execute simultaneous terrorist attacks on three cities in Nigeria. A special team of agents respond to the threats, but are they too late? Led by Colonel Maccido, “Team Codename” are charged with protecting the president and thwarting the terrorist Khalil.

“Can Youssef continue his game without Yasmin?”
Based on a short story by the same name written by Youssef Idreas.

My work incorporates altered photographs, found objects, drawings and erroneous footage into installations. I draw loosely on autonomous visual elements used in Utopian constructivist designs. I am interested in exploring the intersections between my experiences in hybrid urban and suburban surroundings.

I often place characters into temporal meditations on landscapes. I examine delineations of space or create characterizations of my encounters within various intersections of culture. My life has been peripatetic, I’ve lived in Baltimore, rural Nigeria, Paris, London and Florida. My work reflects this nomadism within my personal history.

The Quiet Light Within

The Quiet Light Within is a visual poem exploring psychological imbalances and intersections between “power” and our environment. There are certain things we notice when the power is cut, when we are free from the grinding sound of the generator. There are things we feel empowered to do when power is off, and when its on. Power is not available for everyone. Our power is elusive yet somehow capable of suspending our perception of time and movement.

The Quiet Light Within firstly aims to capture those moments of the dichotomous relationship–where our struggle for “power” (grid or otherwise) and our well-being intersect. The work invites the viewer to consider these intersections –and the misappropriation of object function in relation to its access to power (energy). One aim is to harness power, and at the same time the movement of the piece depends on the very source it aims to examine. The video also mirrors the necessary resourcefulness developed by those in our society who have less access to power and resources. They tend to build from found objects, discarded appliances such as generators, light fixtures, power cords, sockets, bulbs and fabrics–anything useful that can be acquired from the local environment.